That Thing About An American Writer in a Foreign Country 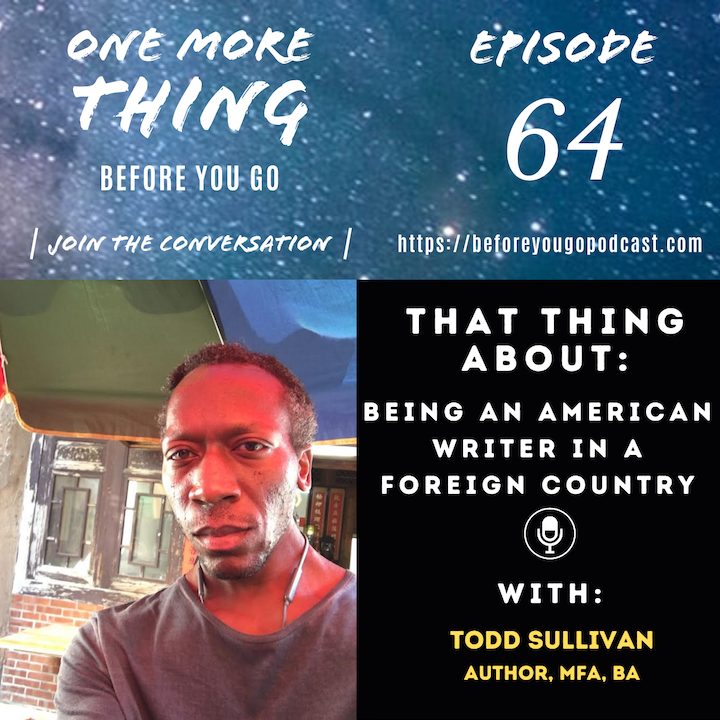 In this episode we are going to learn what it’s like for an American to live and work in a foreign country when we have a conversation with Todd Sullivan, an American who lives in South Korea, teaches English Language, and English Literature & Writing in Asia. Todd shares his journey as is a writer having had numerous short stories, novelettes, and novellas published across several countries. He also he shares his journey in becoming a screenwriter for a  brand new Web Series. Find out more at https://beforeyougopodcast.com 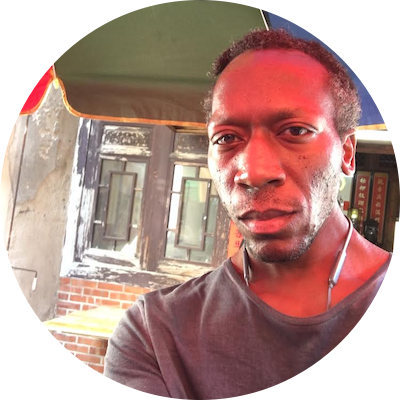 Todd Sullivan, an American who lives in South Korea, teaches English Language, and English Literature & Writing in Asia. Todd is a writer himself that has had numerous short stories, novelettes, and novellas published across several countries including Thailand, the U.K., Australia, the U.S., and Canada. He is a practitioner of the sword-fighting martial arts, kumdo/kendo, and has trained in fencing (foil), Muay Thai, Capoeira, Wing Chun, and JKD. He graduated from Queens College with a Master of Fine Arts in Creative Writing and received a Bachelor of Arts in English from Georgia State University. He attended the Bread Loaf Writers’ Conference and the National Book Foundation Summer Writing Camps. He currently lives in Taipei, Taiwan, and looks forward to studying Mandarin.