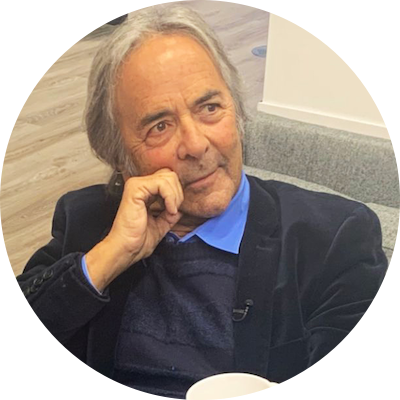 Steven has had an incredible life. Born and raised in NY City, his father, Marty Machat, was one of the first entertainment lawyers, who allowed his son to meet some of the biggest names in the music industry: Frank Sinatra, James Brown, Elvis, Sam Cooke, The Rolling Stones, Clyde Otis and Sugar Ray Robinson to name but a few.

In his early years, he qualified as an attorney and an accountant and eventually joined his father to create Machat & Machat. Machat’s passion saw him side step into the music industry working with the likes of Genesis, Phil Collins, Phil Spector, Peter Gabriel, Leonard Cohen and the Electric Light Orchestra. His management company represented Colonel Abrams, Soft Cell, John Waite, Bobby Brown and New Edition.

He lived a life of Sex, Drugs and Rock N Roll. In his first book ‘Gods Gangsters & Honour’ he unveiled what the world of pop and rock music was REALLY like.

Machat has made an album for the Dalai Lama, called HOPE. He has met the Pope and spoken at Oxford and Cambridge Universities.

After being diagnosed with Type 1 Diabetes, Machat was forced to assess his rock n’ roll life style, and was quick to realise this fabricated world was not serving him well. His vision changed, and he now argues that life is not to accumulate more money or be the boss of everyone else, but about learning how to share and to live in a society where we all work and live together.

He continued his music endeavours with a different scope and has many business interests. He worked in the oil industry, theatre and film industry and has written 10 books to date, where readers can understand what he’s learned along his life journey, his studies, and more importantly what he has extracted around the questions we all want to know; Why are we here?, How did we get here? and Where are we going next?

He has encountered personal tragedies, the death of his beloved son Barron Machat also a record label owner in a fatal car crash, and his daughter, Margaux’s long term drug dependency living on the streets of West Hollywood, LA, despite Machat’s best efforts to help her.

Having just married the love of his life at 69 years old, Steven next endeavour is to launch The School of Sacred Knowledge. He believes it is his destiny was to build this school, which is opening up in June, where Steven will explore the metaphysical truths of our eternal reality. 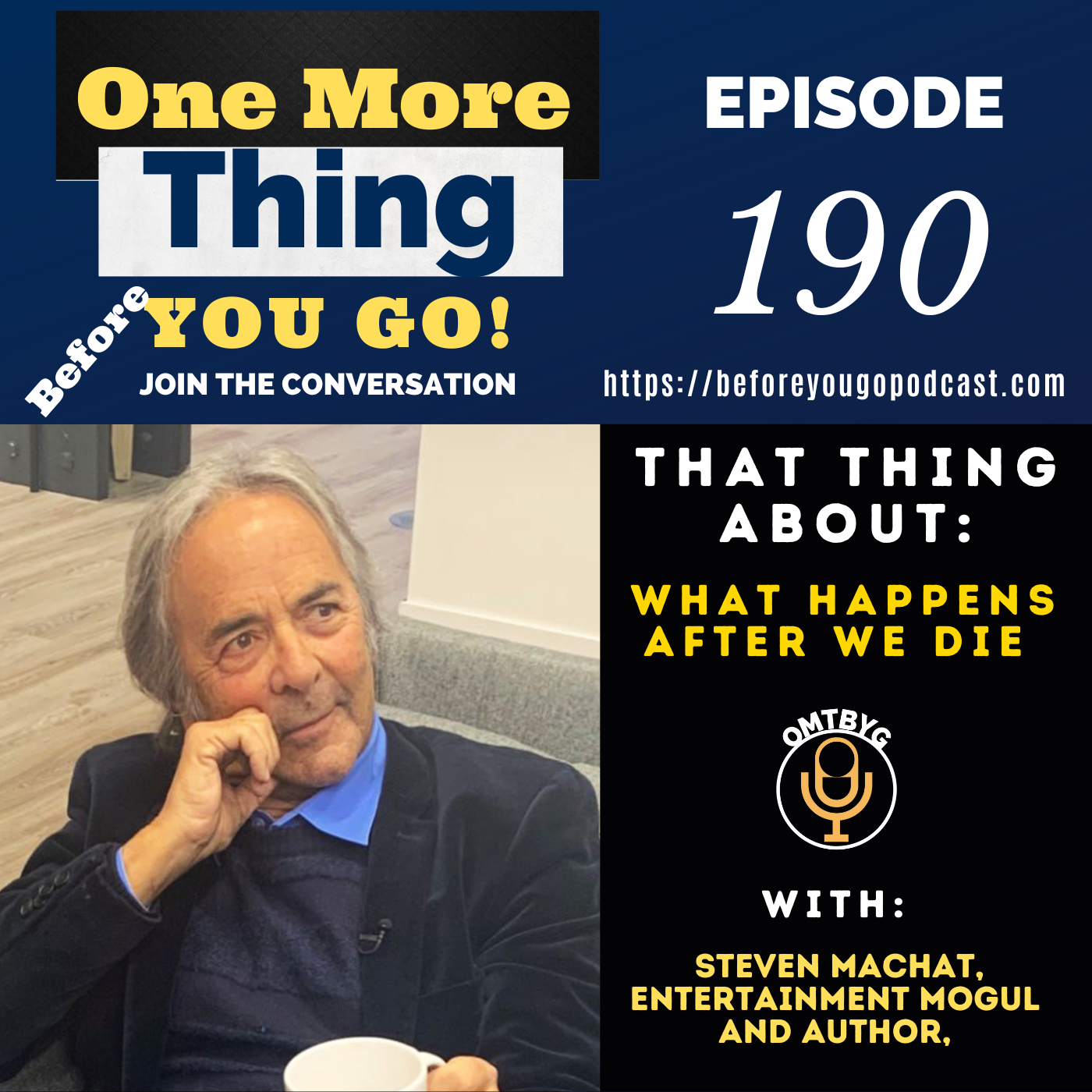 That Thing About What Happens After We Die

In this episode: What happens after we die? Ascension? Reincarnation? What if we had a way to look way beyond the confines of religion and societal norms, and to understand the truth behind so many of the traditions, assumpt…