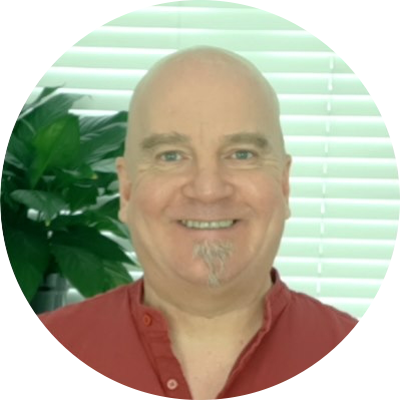 Peter Paul Parker is an expert in the mind-body connection, a sound healer, and working with both the energy body and the physical body. Peter is a Ki Gong champion, having entered a competition with the British Team in Korea in 2016, winning the International competition. Peter has run a successful coaching business for many years and has particularly done some amazing work with the elderly. He has set up a charity called Brighter Living to help the elderly with their health and well-being using Ki Gong and meditation. Peter has also worked with schools in his local area, helping people connect with themselves, from grandchild to grandparents. Peter has launched the Bright Beings Academy, which is his online business, which incorporates everything that he does to empower people to reach their full potential as human beings. 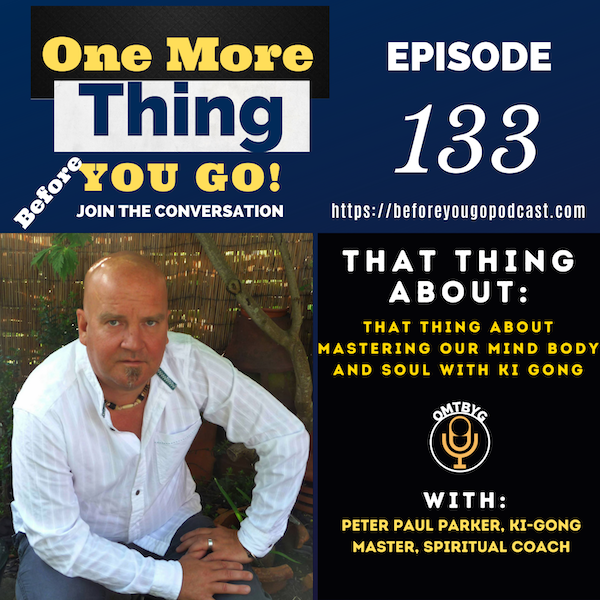 Hey one more thing before you go …In this episode the secrets to mind body soul connection, working with energy and the physical body in the form of Ki Gong, (a Korean version of Qi Gong) for physical and mental health and w…