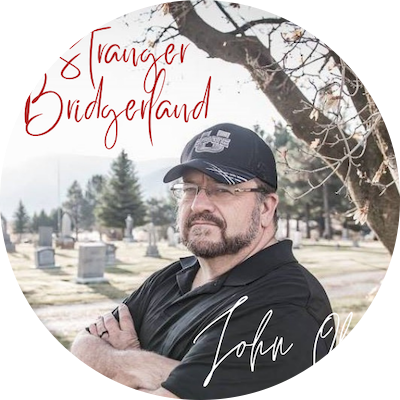 John was born and raised in Cache Valley. At the age of 8, he began to realize that the home he lived in was peculiar. His parents still own the old farmhouse, built in the mid-1880s. Strange experiences such as phantom knocks, loud boots running the stairs, and missing objects became commonplace for him as he grew up. With each run-in with what he called the “man in the hat,” John’s interest in the paranormal grew. His parents forbade him from telling anyone of his experiences for fear of what others in the small community would think.

He found solace in learning everything he could about his encounters from library books. As he reached his teen years, his friends would visit his home and have their own experiences. This opened the door for him to tell others of his experiences. As he shared his extraordinary stories, friends of friends came to him sharing stories of their brush with the supernatural.

Fueled by his own experiences with the unknown, John has spent the last 25 years interviewing and documenting first-hand accounts of those who have witnessed all kinds of strange and unusual phenomena in the western United States. The Stranger Bridgerland series contains firsthand accounts of ghosts, monsters, hauntings, glitches in the matrix, Sasquatch, and UFOs. 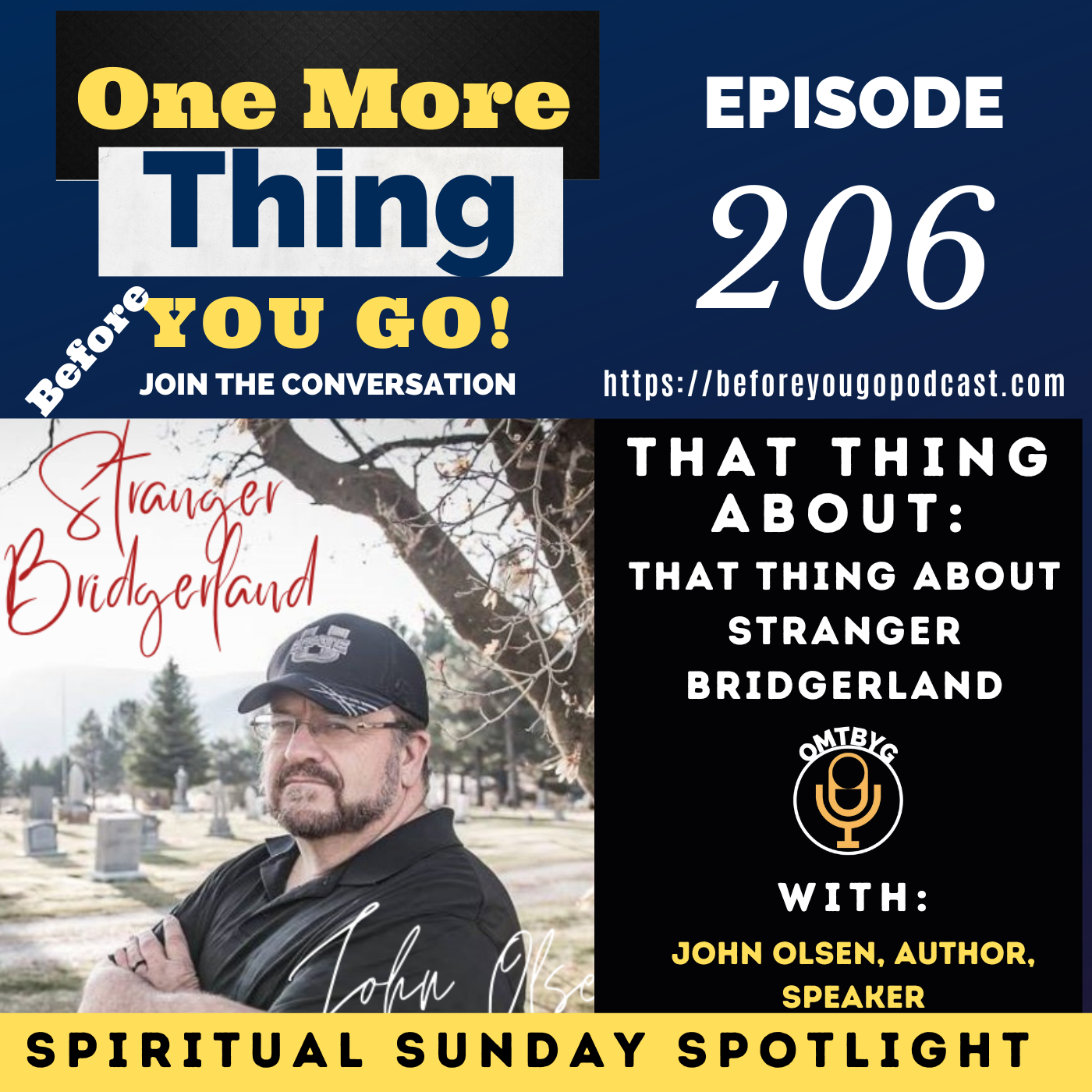 In this episode of One More Thing Before You Go mid-1880s farmhouse, strange experiences, phantom knocks, missing objects, ghost, monsters, the matrix, UFOs and more in this Spiritual Sunday Spotlight where we showcase of on… 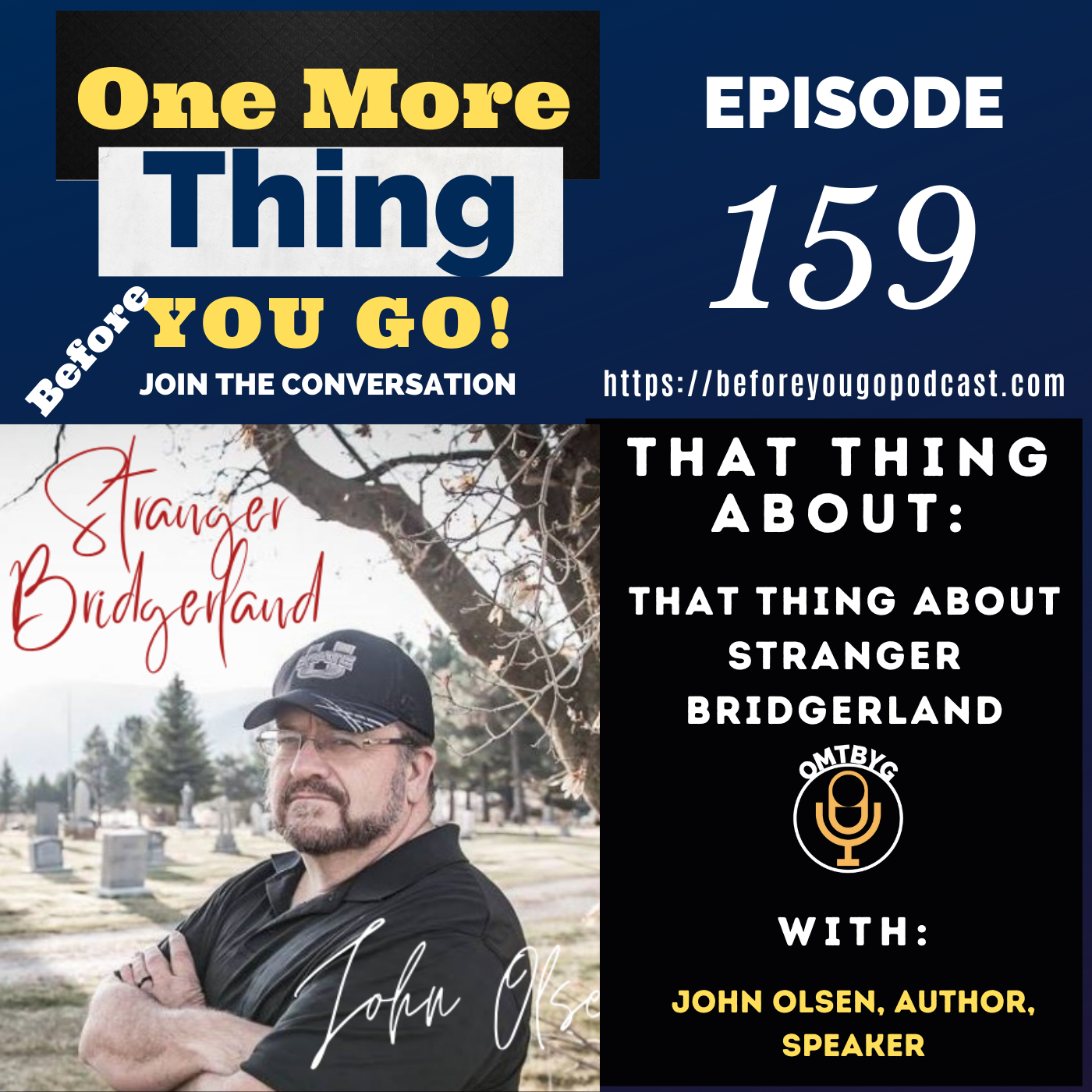 That Thing About Stranger Bridgerland

In this episode, mid-1880s farmhouse, strange experiences, phantom knocks, missing objects, ghost, monsters, the matrix, UFOs and more... stay tuned when we a conversation with the man who shares his favorite paranormal and …