That Thing About Living Through a Wildfire 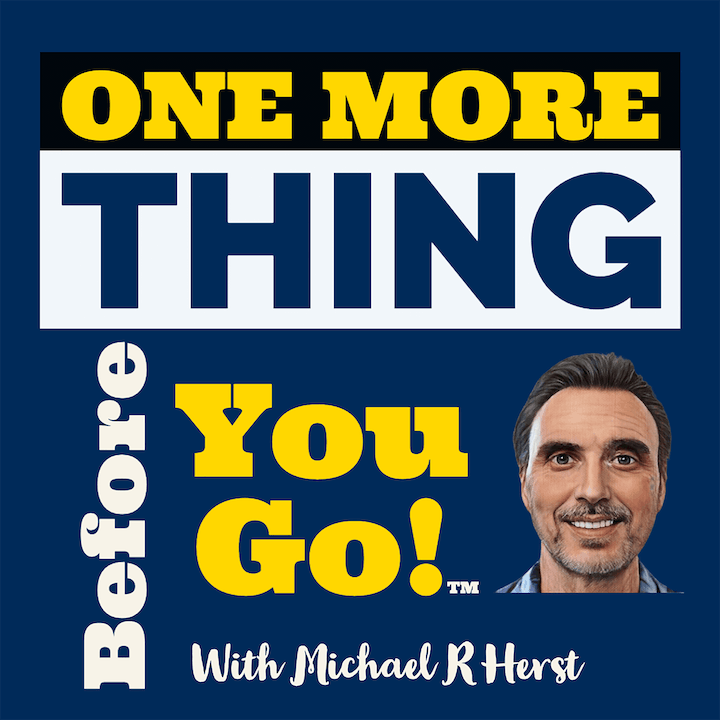 In this episode we are going to learn about humanity, courage, perseverance and fear in the midst of a wildfire, when have a conversation with a woman who in the midst of the largest fire in the state of Colorado at that time, (the Hayman Fire), and without the help of social media, set up a fundraiser, a firefighter support system, and a network to assist the people being evacuated from the area. She did this all while the flames that were literally inches from burning her own home down. I’m Diane Herst, Michael’s wife and co-host . While he is recovering from his surgery, I will be guest hosting this episode… and My guest in this episode is Tracie Bennitt who lives in the middle of Pike National Forest. We ourselves were forced to evacuate the area when the Haymen fire was a forest fire was full blown. It started on June 8, 2002, 35 miles (56 km) northwest of Colorado Springs, Colorado and 22 miles (35 km) southwest of Denver, Colorado. At the time it was, the largest wildfire in the state's recorded history at over 138,114 acres for 18 years, and now it holds 3rd place. Hundreds of firefighters fought the fast-moving fire, which caused nearly $40 million in firefighting costs, burned 133 homes, over 600 structures, 138,114 acres, and forced the evacuation of 5,340 people. It also led to the deaths of five firefighters who died in a vehicle crash and one woman who suffered a fatal asthma attack after smoke inhalation. https://beforeyoupodcast.com