That Thing About a Journey Through Autism 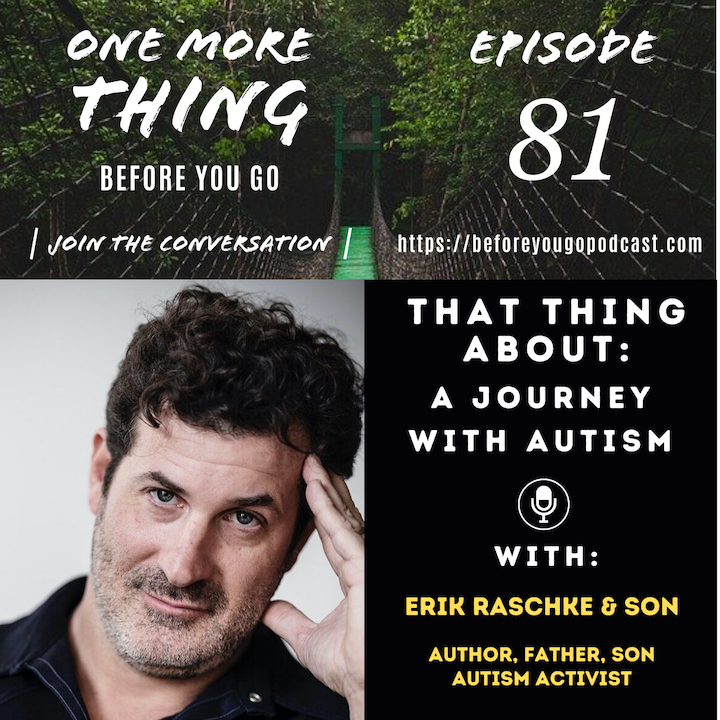 In This episode we have a conversation with a man and his son and their journey with Autism; the misconceptions, triumphs and challenges, the struggles and the successes. We are going to learn about the struggles, the stress emotionally, financially, and personally, as a family navigates societal perceptions, practices, and prejudices. Erik Raschke and his family made sacrifices and commitments to persevere and ensure that their son gets a the love and support, the quality education, and community integration he needs to thrive in society, find out more https://beforeyougopocast.com 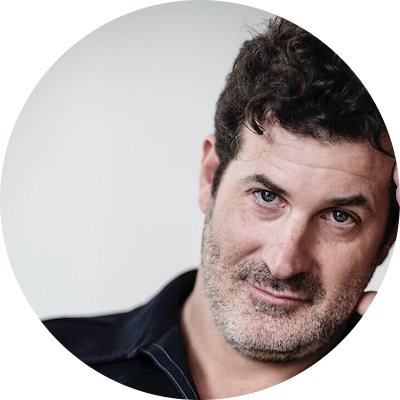 Erik Raschke received an M.A. in Creative Writing from the City College of New York. His first novel, The Book of Samuel (St. Martin's Press in 2009) was translated into Italian and nominated for the prestigious Printz award. His short stories and essays have been published in, among others, The Atlantic Monthly, The New York Times Magazine, Hazlitt, Georgia Review, De Volkskrant, and Guernica. His short story, Winch (Portland Review), was nominated for the the 2018 Best American Short Stories. His second novel, To the Mountain, is forthcoming in February 2021 from Torrey House Press.

As a reporter in the early nineties for The Newsletter and Belfast Telegraph, Erik briefly covered the violence that marked the end of The Troubles. He also worked as a Peace Corps volunteer in Armenia and as a certified New York public school working with lower-income students in the upper-Manhattan/Bronx area. He currently teaches writing at the University of Amsterdam. Originally from Colorado, he became a dual Dutch and American citizen in 2013. He has three boys, one who is autistic. You can listen to an interview with him and his autistic son, on Colorado Public Radio, here.