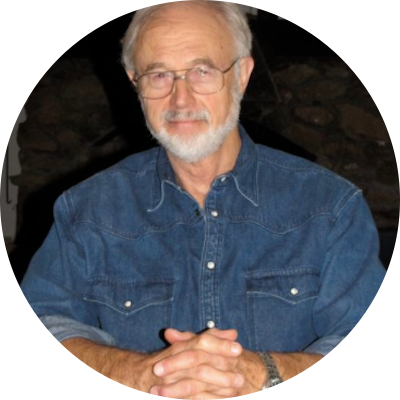 Walter Bennett is a writer and former lawyer, judge, and law professor residing in Chapel Hill, North Carolina. His first novel, Leaving Tuscaloosa, won The Alabama Author’s Award, and was a finalist for the PEN/Bellwether Prize for Socially Engaged Fiction and the Crook’s Corner Book Prize for debut novels set in the American South. He has published short fiction and essays in both print and online journals, including Blackbird, The Courtland Review, Eclipse and Voices. An essay on trout fishing, “Black Quill,” appears in Astream: American Writers on Fly Fishing (Skyhorse Publishing, Spring 2012). He has written numerous articles on the law; and a highly acclaimed book: The Lawyer’s Myth: Reviving Ideals in the Legal Profession (U. Chicago Press, 2001). He is a native of Tuscaloosa, Alabama. 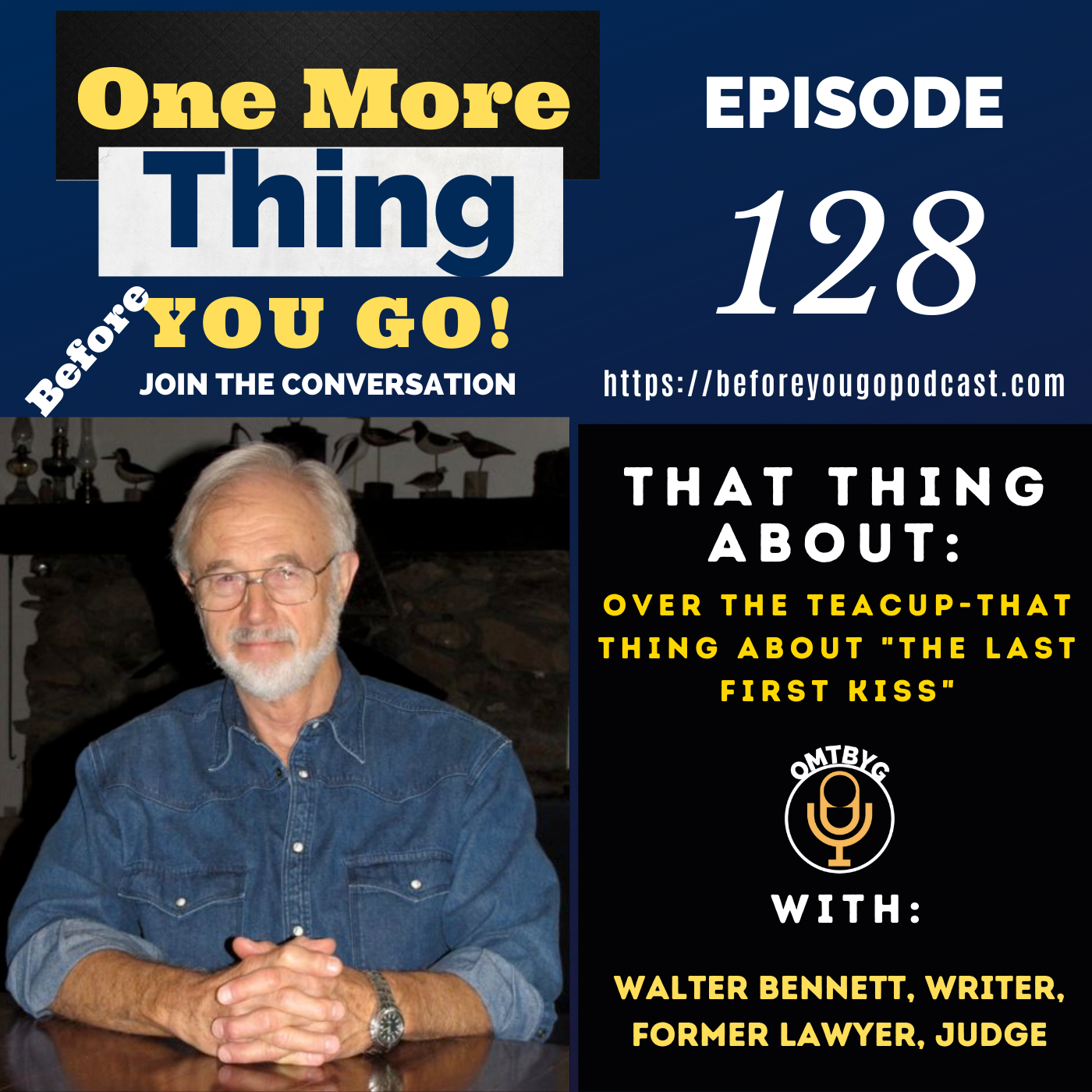 Over the Teacup-That Thing About "The Last First Kiss"

Hey one more thing before you go, what do you do when you have an illustrious career as an attorney and a judge, but you have thi…