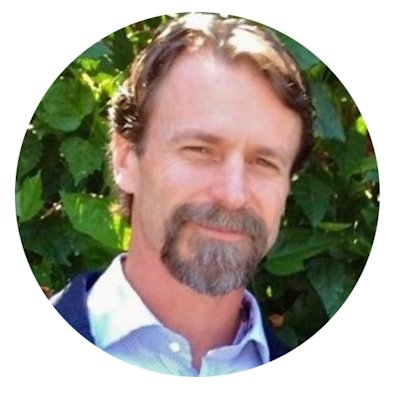 Former Special Forces/ Delta Operator and Warriors Heart Co-Founder Tom Spooner’s service to our nation in the U.S. Army spanned nearly 21 years (1990-2011), including tours in Iraq and Afghanistan. Since retiring from the military in 2011, Spooner has successfully enabled thousands of warriors to acknowledge their struggles, seek treatment, and understand that they are not alone. He’s dedicated his life to healing fellow warriors and speaks from the heart about struggling with chemical dependencies, PTSD, mild TBI (which he had after a combat injury), suicide prevention (he almost took his own life and got help from a fellow warrior) and more. His military career included time in the 82nd Airborne, as a Green Beret in the US Army’s 7th Special Forces Group and, ultimately, in the US Army’s 1st Special Forces Operational Detachment Delta as an Operator.

Spooner joined forces with successful treatment providers Josh and Lisa Lannon to open Warriors Heart in 2016. Warriors Heart is the first and ONLY private and accredited residential treatment program in the U.S. for “warriors only” (active-duty military, veterans, first responders and EMTs/paramedics) that helps American Warriors struggling with drug and alcohol addiction and other co-occurring issues (PTSD, mild TBI, trauma, depression and more). Tom built a "training program" approach to residential treatment that helps our protectors overcome the stigma and shame of asking for help. Warriors Heart is located on a 543-acre ranch outside San Antonio, Texas, and is the opposite of a hospital. Spooner’s work and long-term recovery story have been seen on the TODAY Show, FOX 11 Los Angeles, WRAL NBC News Raleigh, TIME Magazine, The American Legion Magazine, National Defense Radio Show, Military Network Radio, San Antonio Business Journal, Addiction Pro Magazine, and many more. https://www.warriorsheart.com/about-us/staff/#tom-spooner 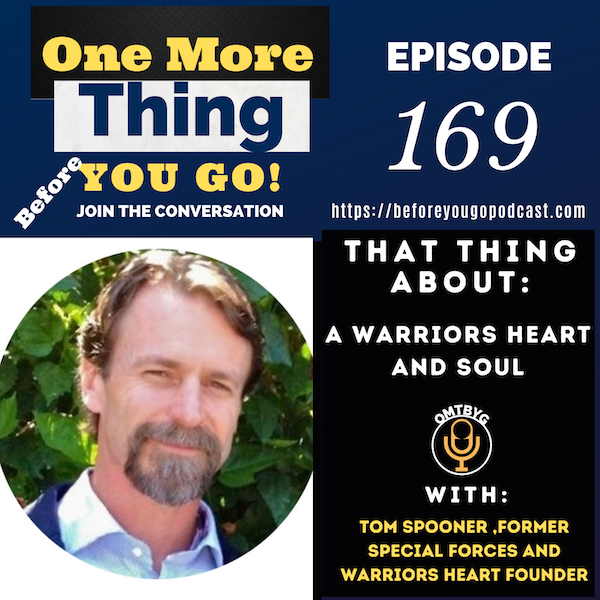 That Thing About A Warriors Heart and Soul

In this episode your going to hear the journey of PTSD, depression, mood swings, alcohol, drugs, escape, on the verge of suicide... where do you go when you're a warrior who has given your life to helping others…get help for…