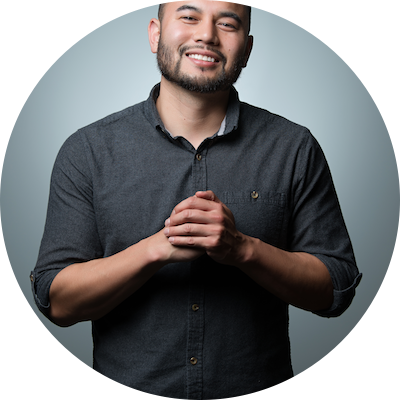 Robert "Bobby" Omoto has a flair for bringing the seemingly random tangents that make up his inner thought into a well oiled, if not a tad off kilter, comedy machine. His razor sharp wit combined with a life journey that would make Charlie Sheen cringe meld into a rip roaring, ridiculous, but always entertaining comedy experience. Robert was recently named a 2019 StandUp NBC semi-finalist and is a regular at the Sacramento/SF Punch Line, Cobb’s in SF, Laughs Unlimited, Harvey's in Portland, Pioneer Underground in Seattle, and Tommy T's Comedy Clubs. From the 2019 World Series of Comedy, 2018 San Luis Obispo Comedy Festival, 44th Annual San Francisco Comedy Competition, and host/producer of the popular podcast "Random Thoughts." He has performed for the U.S. Navy on San Nicholas Island and has opened for Sarah Tiana, Bret Ernst, Will Durst, TK Kirkland, Karlous Miller, Mark Cooper, Joey Medina, and Mike Epps. Robert is a rising comedian out of Sacramento, California not to be missed. 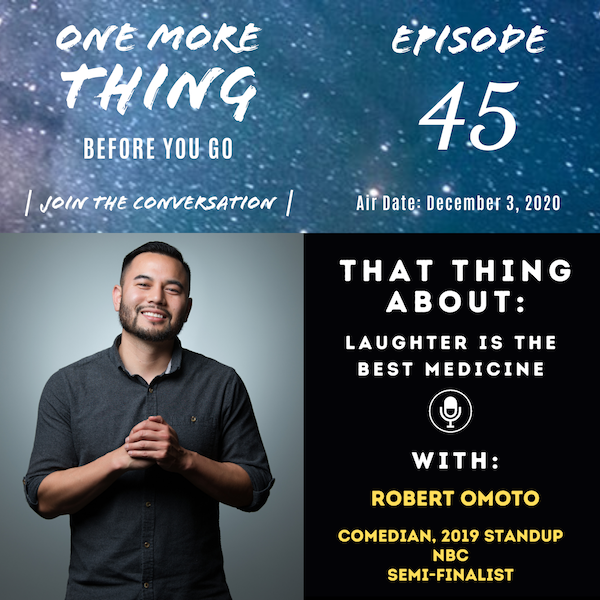 That Thing About Laughter Being The Best Medicine

In this episode we are going to go on one man’s journey of loss that led to the courage to pursue stand-up Stand-up Comedy. We will learn that having loved ones pass away validates that your time here isn’t guaranteed and should give you a different perspective on life. to pursue what you want to d…