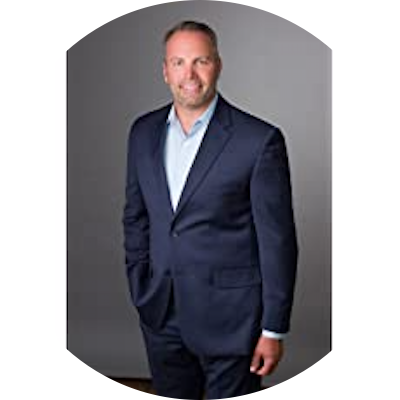 Nelson L. Tressler is the Founder and CEO of IGOTSMARTER, a goal-achievement program and app created to help people succeed in every aspect of life. Despite his unbelievable difficult beginnings, Nelson rose to become a top commercial real estate agent and investor, completing well over $1 billion in transactions. As a serial entrepreneur, he has successfully founded over 10 businesses including one of the largest privately help pet resort chains in the nation. Nelson’s first big goal was when he became the first person in has extended family to earn a college degree, receiving a BSBA in finance from the University of Nevada, Las Vegas. He is a US Air Force Veteran. His current company IGOTSMARTER utilizes an app and goal program that increases goal achievement by as much as 95%. The program is built on 15 philosophies Nelson has learned from his “murder to millions” personal journey. Currently living in Las Vegas Nelson has been married for over 25 years and has 3 sons. 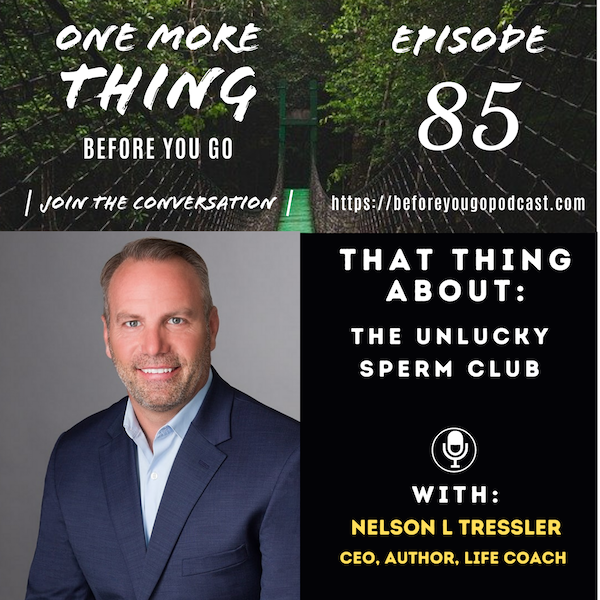 That Thing About The Unlucky Sperm Club

In this episode we learn how a child who was born to a 15-year-old mother, shadowed by the a rape, murder, extreme poverty, abuse, and being the center of the biggest trial ever to hit his small town he was from. Rather than falling victim to his hardships, he used them to fuel his life purpose and…