That Thing About My Grandfather is My Spirit Guide 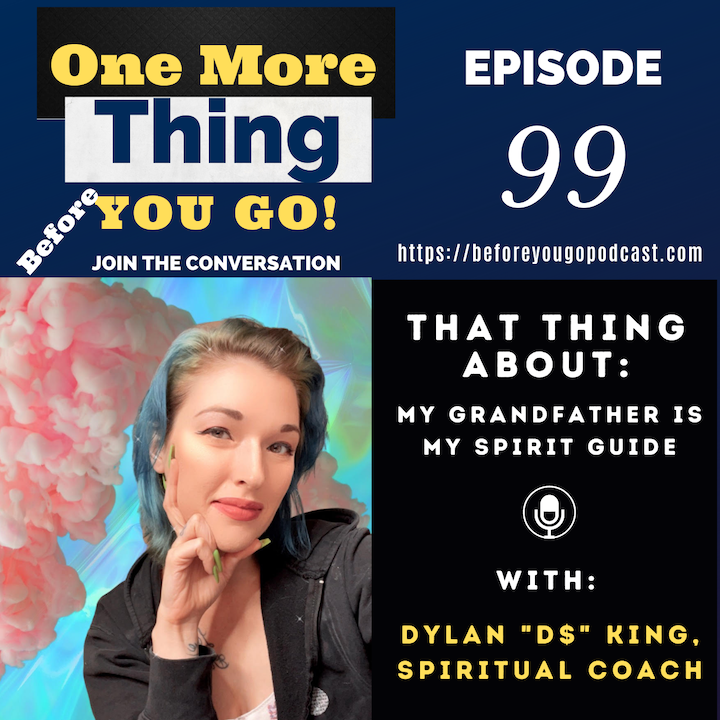 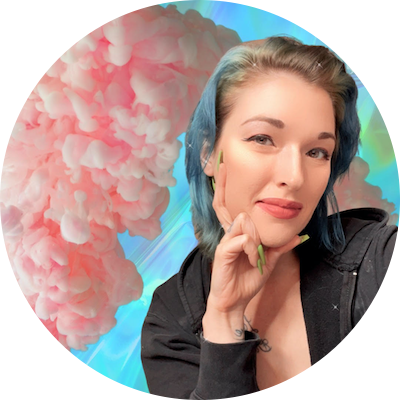 I was born and raised in Texas. I even live in the Houston area now. But my heart is in Savannah, GA. It’s where my grandmother (who basically raised me) is from. I went to college there. It’s where my first marriage ended, and my second one began. There, I realized that out of something terrible can come something beautiful. Plus it’s hella cool.

I got my Performing Arts degree from the Savannah College of Art and Design, and started working with a nonprofit theatre (Savannah Stage Company). I did improv, valuable energetic vocal work, stage management, and even played Tybalt in a production of Romeo and Juliet. This is where I earned the nickname D$ (pronounced D-money). When my marriage ended at the same time I graduated college, I lost my entire concept of who I was. I wasn’t a “good college student” or “devoted wife”. So to fill the empty void inside of me, I threw myself into my day job (which at the time was working at Starbucks), and kept myself absurdly busy.

A lot of growth came during this time. I pursued hobbies I had held myself back from, and spent a lot of time with my friends. But I was still skipping over the deeper inner work. So several years later, after I had been running a life completely on autopilot, just trying to fill the hole- I found something strange. There I was: a Starbucks store manager, remarried to a husband struggling with alcoholism, mom to a daughter with Autism (and pregnant with my second) and 100% totally and completely miserable. I was pretty certain that this was just how life was. All the self help books I had read, all the goal planning I had done- it all seemed pointless. I had the husband, the children, the house, a better job than a lot of people- but here I was… sobbing in my car because I was too embarrassed to tell anyone how I was feeling.

I started a secret Instagram account (@queenofgrit) and just created a life I actually wanted to live. For once in my life, I was being honest about how I felt.

And then something shifted. I couldn’t come back to my “regular” life anymore, because I knew that there was something out there better for me. So I quit my job. No back up plan. No idea what I was supposed to do. I just took the leap. And God caught me..